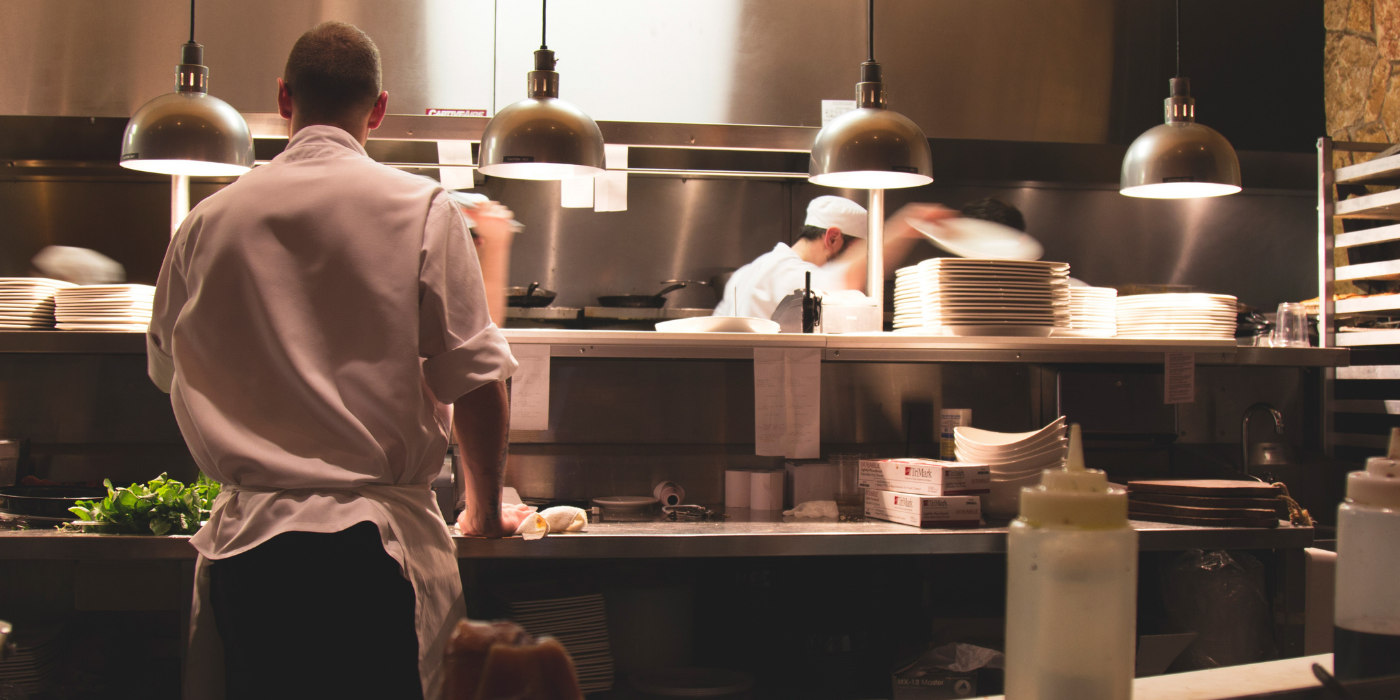 Martín Berasategui: one of the most famous professional chefs in the world, awarded with ten Michelin stars. His first cooking experiments began in his parents’ kitchen, with his mother and aunt. He then completed his training as a chef and pastry chef, and in 1993 he opened his first restaurant, which bears his name, not far from his hometown, San Sebastián. Just one year later, the Basque chef received his first Michelin star. Today, he owns four other restaurants in Spain, all rewarded with at least one Michelin star. The “Martín Berasategui” restaurant, in the Basque town of Lasarte, is also known as the “culinary temple of the Camino de Santiago”. It’s no surprise, since it has already received Trip Advisor’s “Travellers’ Choice Award” for the best restaurant in the world, multiple times.

Martín Berasategui relies on the quality and the freshness of the foods he uses for his dishes. This is why he needs a coldroom that he can 100 percent count on. “Nowadays, food safety is essential”, says the 59-year-old chef. Only if his products are stored under optimal conditions is he able to offer his clients high quality food. The top chef makes this clear when he says: “…with the new Misa coldroom and its panel with a silver ions antibacterial system, I make sure that the quality of the food I serve at my restaurant is perfectly preserved”. This antibacterial system is present in all Misa coldrooms. Thanks to the special silver ions treatment, the plastic panels have an antibacterial effect, protecting the food in the coldroom from bacteria. In addition to that, Misa coldrooms are the first on the market to have obtained the HACCP certification: an important prerequisite for use in the gastronomy and food sectors.

What else speaks for Misa coldrooms, according to Martín Berasategui? Their adaptability. He relied on professional appliances with cutting-edge technology to equip his kitchen. And this is why he chose a Misa refrigeration unit. He tells us: “[The system] is also adaptable to any space. We were even able to perfectly adapt it to the specific space we wanted in our kitchen”. Thanks to its modular concept, you can compose your coldroom according to your needs and ideas. This way, you can also use the smallest corner of your company.

It’s not just chef Martín Berasategui who relies on Misa coldrooms: even Italian television programs use them. “MasterChef Italia”, the famous cooking show, worked with Epta and its brands Costan, Eurocryor and Misa between 2015 and 2017. During the show, Misa supplied the coldrooms for storing the food. Even in “Top Chef Italia”, where professional chefs compete against each other, food was stored in Misa coldrooms with the antibacterial system Epta Food Defence.

Do you want to pay a visit to Martín Barasategui’s Lasarte restaurant in the Basque Country? Clic the following link.