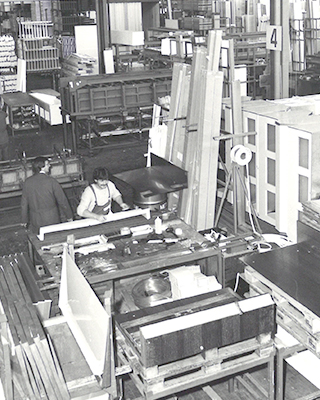 The history of Epta. A specialist in the production of refrigerated counters, innovative products with low environmental impact 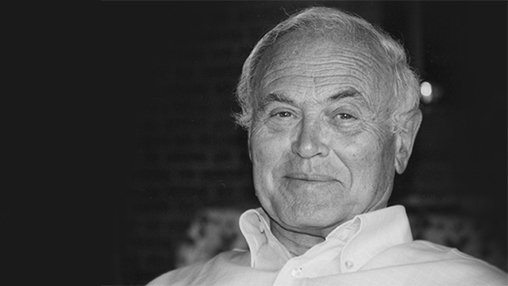 The Epta Group was founded by visionary Italian entrepreneur, Luigi Nocivelli. In the aftermath of the Second World War, Luigi began his career in his father’s small workshop before going on to transform it into Ocean, a leading electrical appliance manufacturer.

He became CEO of Ercole Marelli in the Seventies, and it was there that he began to nurture the dream of reviving Italy’s electromechanical industry. This was followed by two decades in which he notched up a string of successes and built his home appliance empire.

His mettle and entrepreneurial flair helped him overcome the obstacles life put in his way. Proof positive of these qualities is the Epta Group (from the Greek ἐπτά, meaning “seven”), which he founded in 2003: forged around the symbolic value of his family and seven children, the Epta Group saw Luigi Nocivelli as its first Chairman.

It was a long journey which started out in a small town near Brescia in Northern Italy, but would eventually take the Epta Group around the globe.

Today the baton has been placed in the hands of the second generation. Marco Nocivelli follows in the founder’s footsteps as he guides Epta forward. Order, humility, delegation, resilience and the ability to hand over the reins: all are cornerstone values at Epta, an edifice whose solid foundations will continue to sustain its growth.

Epta US and Mexico

Today Epta is a multinational enterprise which specialises in commercial refrigeration. Globally it sustains a strong competitive lead, striking the right balance between geographical location and business lines. A lead achieved through its brands, all leaders in their respective refrigeration segments, and the coverage afforded by the 40 technical and commercial sites it owns outright.

Looking to the future 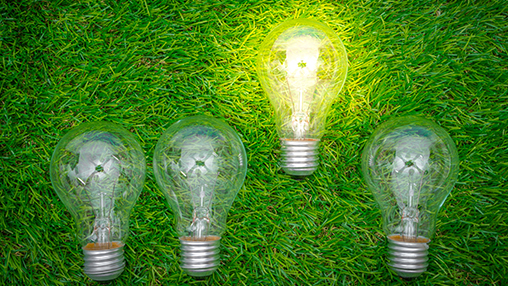 At Epta we strive to enhance our customers' performance. To achieve this goal, we have to offer the most gratifying consumer experience with the lowest possible environmental impact.

Our innovative products, services and processes promote the circular economy and environmental sustainability, in line with the ground-breaking objectives of the Green Deal.

All of which translates into: