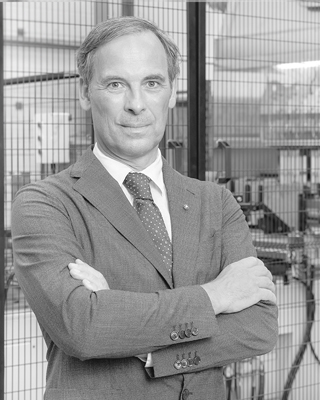 HOME / ABOUT US / ORGANISATION / GOVERNANCE / BOARD OF DIRECTORS / CEO MARCO NOCIVELLI 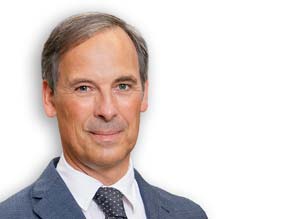 Industrial Technologies Engineer, he began his career at Andersen Consulting (now Accenture). His career path continued with a 5-year period in France where he was director of the production plant of Cepem SA in Vendome (production of cooktops and extractors hoods). In 2000 he became the CEO of Costan in Italy, one of the brands of Epta. Subsequently, he held strategic roles enhancing the Group internationalization. He is, since 2011 the CEO of Epta and since May 2016 also Chairman of the company.

Marco Nocivelli has been Chairman of Assofoodtec (Association of Italian machinery manufacturers, and equipment for the production, processing and storing food) and Assocold (Italian Cooling Technology Builders), federated to ANIMA (Federation of Italian Associations of Mechanical and Engineering). From February 2015 to March 2019 he has been Vice President of ANIMA in charge of Economic Relations and in March 2019 has been named President of ANIMA.

He has received several honors for his entrepreneurial activity, including the recent award “Order Merit of Labour” received by Sergio Mattarella, President of the Italian Republic, on last 26th of October 2021.