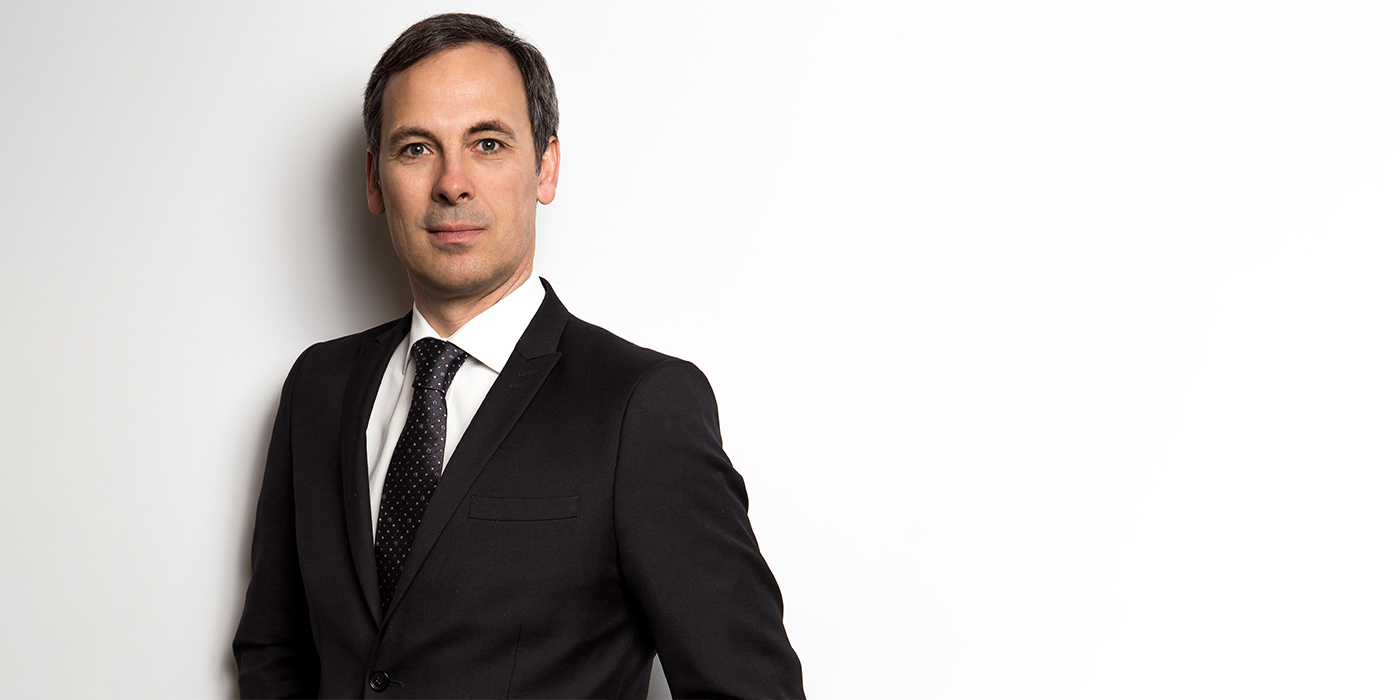 The Board of Directors of Epta S.p.A. – a multinational group specialising in commercial refrigeration – has met under the Chairmanship of Marco Nocivelli to approve the consolidated financial statement of the Company as at 31 December 2020. The financial statement was drafted in accordance with International Financial Reporting Standards (IFRS) drafted by the International Accounting Standards Board (IASB), as ratified by the European Union.

THE MAIN CONSOLIDATED RESULTS FOR 2020

Revenue from sales and services for the business year totalled €908 million in 2020, down 5% on the previous year, a drop which was mainly concentrated during Q2. The main causes include the Europe-wide lockdown for manufacturing businesses and, during the same period, the deferral of investments in new Retail stores and refurbishments. The second quarter, on the other hand, saw business recover in full, notching up turnover in line with forecasted figures. The figures by geographical area are as follows: €714 million in the EMEA macro area, €56 million in the APAC area, and €138 million in the AMERICAS.

The Group’s net income for the financial year totalled €19 million.

The Net Financial Position was €81 million, with an improvement on 2019.

Epta is pursuing a strategy to further reduce impacts on the planet’s resources in keeping with Circular Economy principles. Its aim is to achieve a future founded on economic, social and environmental sustainability. The Group’s development Plan includes dimensional growth along both internal and external lines, with a view to accomplishing ever-higher standards in financial performance and efficiency.

In 2020, it made consolidated investments of 25.2 million Euro in product innovation and modernising its production premises.

Over the course of the year Epta expedited the introduction of new solutions; in February 2020 it presented over 50 launches at Euroshop, the sector’s largest trade fair worldwide. Implementation in the Food&Beverage segment has chiefly focused on introducing IoT technologies, whilst Retail has focused on developing ranges for Discount stores, medium and small formats, as well as systems designed specifically for the US market. In addition, in a bid to meet emerging consumer needs and offer Retailers the broadest possible support, the Group has boosted its range of #EPTABricks refrigerated lockers to pick up shopping ordered online (fresh produce, frozen and room-temperature products) 24h a day. It has also been working alongside FrescoFrigo as industrial partner in a joint venture to create micro-supermarkets for condos which can be accessed round the clock, using its Iarp-branded refrigerated cabinets.

2020 also saw work on the Group’s premises. First and foremost this involved restructuring the way work is organised, bringing working premises into line with the safety regulations currently in force. But it also saw the inauguration of new production lines and the adoption of state-of-the-art systems which will reduce its carbon footprint. In addition, Epta has also been promoting agile and Smart Working.

Last but not least, as part of an agreement with the Development Authority of the city of Columbus GA in the USA, Epta has announced an investment plan upwards of 26 million dollars for the premises of its subsidiary company, Epta Kysor Warren US. This will allow it to create over 200 jobs by 2022, expand the product portfolio and enhance customer service.

Marco Nocivelli, Chairman and CEO of Epta S.p.A. said: “The health and safety of our staff, creating value for stakeholders and business continuity were our priorities in 2020. In a year which proved challenging for everyone, we demonstrated that ours is a strong team thanks to the contribution of people, the driving force behind the Epta Group. The company has transformed itself and adapted, proving that it is a resilient company in a resilient business. We reacted promptly and provided a rapid response to market needs, focusing on innovation, sustainability and proximity. In spite of the exceptional circumstances at this juncture, Epta has opted to continue pursuing its investment plan, allocating 25.2 million Euro to R&D whilst upgrading its production premises. It is tangible proof of continuity, and one which fosters confidence in local communities. We have also promoted a number of charity initiatives in the areas where we operate, highlighting the importance of giving back to local areas.” He continued: “2020 gave us the opportunity to integrate and consolidate the five companies purchased in 2019 in Romania, the USA and Mexico, New Caledonia and Poland. This strategy will allow us to further expand our range of action, strengthen market shares in key areas, offer the very latest technologies, and assist clients directly.” He concluded: “Given our efforts, I think we can look to the future with heightened awareness whilst ensuring we are totally dedicated to the process of incorporating ESG criteria in our business.”

The start of 2020 saw the start of the pandemic, which is still underway. It has had a marked effect on economic, political and social life worldwide. In 2020, there was a 4% fall in GDP worldwide on the previous year’s figures. The impact was felt most in the Euro area, UK and Latin America, with gross domestic product falling by 8%. In the USA, the average value was -4% whilst Asia Pacific saw a downturn of -2%. The closures seen across the board had different knock-on effects in the sectors Epta operates in. Whilst Food&Beverage, which is linked to Ho.Re.Ca. trade, saw one of the largest downturns in recent decades, Large Scale Retail was one of the least-affected areas.

2020 saw profound changes to shopping habits, dictated by restrictions which resulted in meals being eaten almost exclusively at home. This in turn translated into a sociological evolution in the way people buy goods, and rapid acceleration of existing trends. In Europe, for example, the expansion of the omnichannel strategy, growth of Click & Collect, a return to neighbourhood shops and the success of Discount stores were all significant. The APAC area is increasingly witnessing a marked shift towards small-size formats in urban areas, whilst the USA has seen further consolidation of the e-commerce phenomenon.