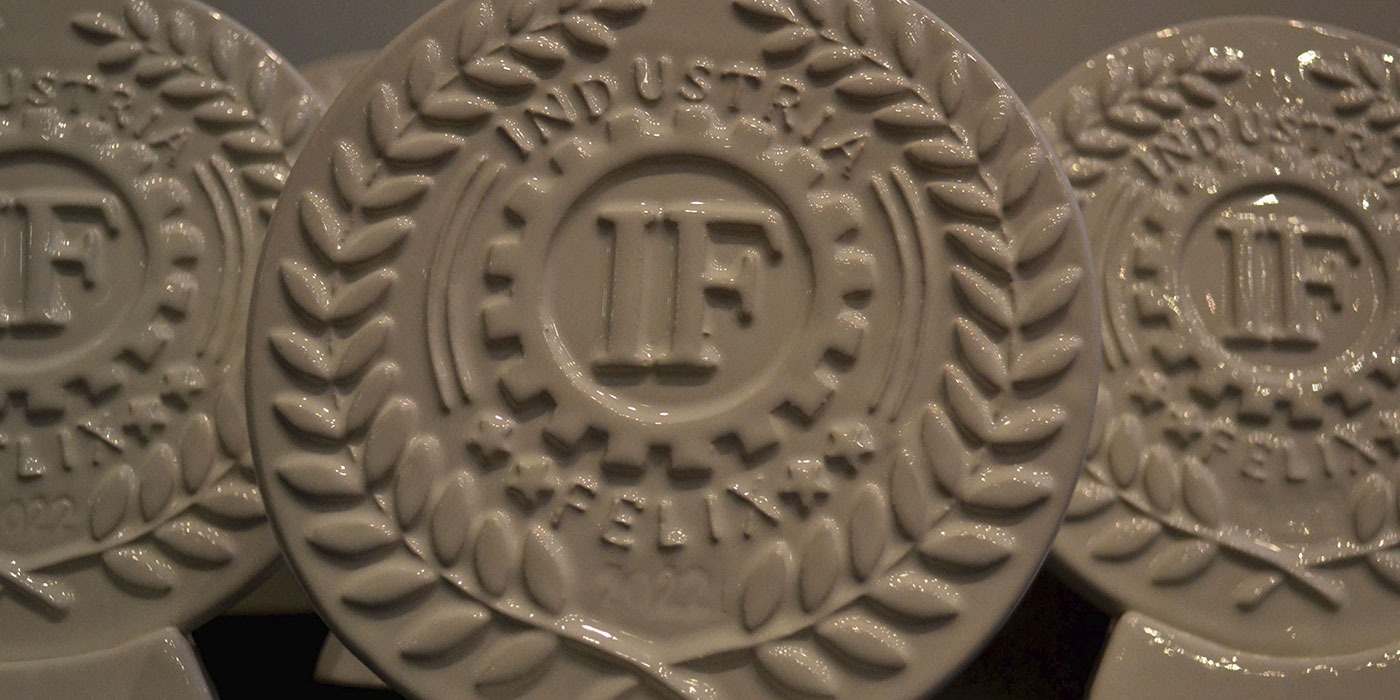 For the second year running, Epta has ranked highly amongst Lombardy’s top businesses. With the Industria Felix award, the Group has today received the highest accolade for its balance sheet, alongside 56 joint-stock companies based in the Lombardy region.

The announcement was made during the 40th “Premio Industria Felix – La Lombardia che compete” event (sixth edition). It was held in Milan, at the Testori Auditorium in Palazzo Lombardia, home to the Regional authorities.

Epta will also be listed in the Albo d’Oro, or Golden List, of Italy’s most competitive firms.

The award first came about as a way of highlighting Italy’s most competitive companies in terms of managerial performance and financial stability. In particular, businesses were assessed by the Scientific Committee of economists, entrepreneurs and managers, using an algorithm which singled out approximately 700,000 companies whose head offices are based in Italy.

The parameters for identifying the best Italian companies

The businesses identified in their respective categories are those which, for the 2020 tax year, recorded the best gross operating margin, profits, positive ROE, a ratio of financial expenses to gross operating margin lower than 50%, a delta of employees equal to or up on 2019 figures, and a Cerved Group Score Impact for solvency or financial security.

After the assessment, Epta was declared one of “the best mechanical businesses with an international vocation, with head offices in Lombardy, in terms of managerial performance and Cerved-rated financial stability”.

The award at Palazzo Lombardia with top-flight partners

The event was held by Industria Felix Magazine, a quarterly supplement published by Il Sole 24 Ore, Italy’s leading finance and economics broadsheet. It was staged in conjunction with Cerved, the Luiss Guido Carli University, the Industria Felix Cultural Association, with the support of Confindustria and the sponsorship of Confindustria Lombardia and Simest.

The event also sees a media partnership with Il Sole 24 Ore and Askanews, and includes Banca Mediolanum, Mediolanum Private Banking and Grant Thornton as its partners.

Those taking part included directors of the Lombardy Regional authorities, and official representatives of Confindustria.

What the Industria Felix Award represents for Epta

“We feel truly honoured to receive the Industria Felix prize for our 2020 balance sheet. This document is a step towards achieving fully integrated reporting, as we feel that sustainability and competitiveness complement financial performance in full,” explained Roberto Iammarino, Chief Accounting Officer of Epta. He concluded: “Taking part in the Premio Industria Felix award gives us an opportunity to measure ourselves against many other outstanding Italian businesses, an experience which is crucial for stimulating ongoing improvement and looking to the future with confidence.”