Epta International marks its 10th birthday, a story of success 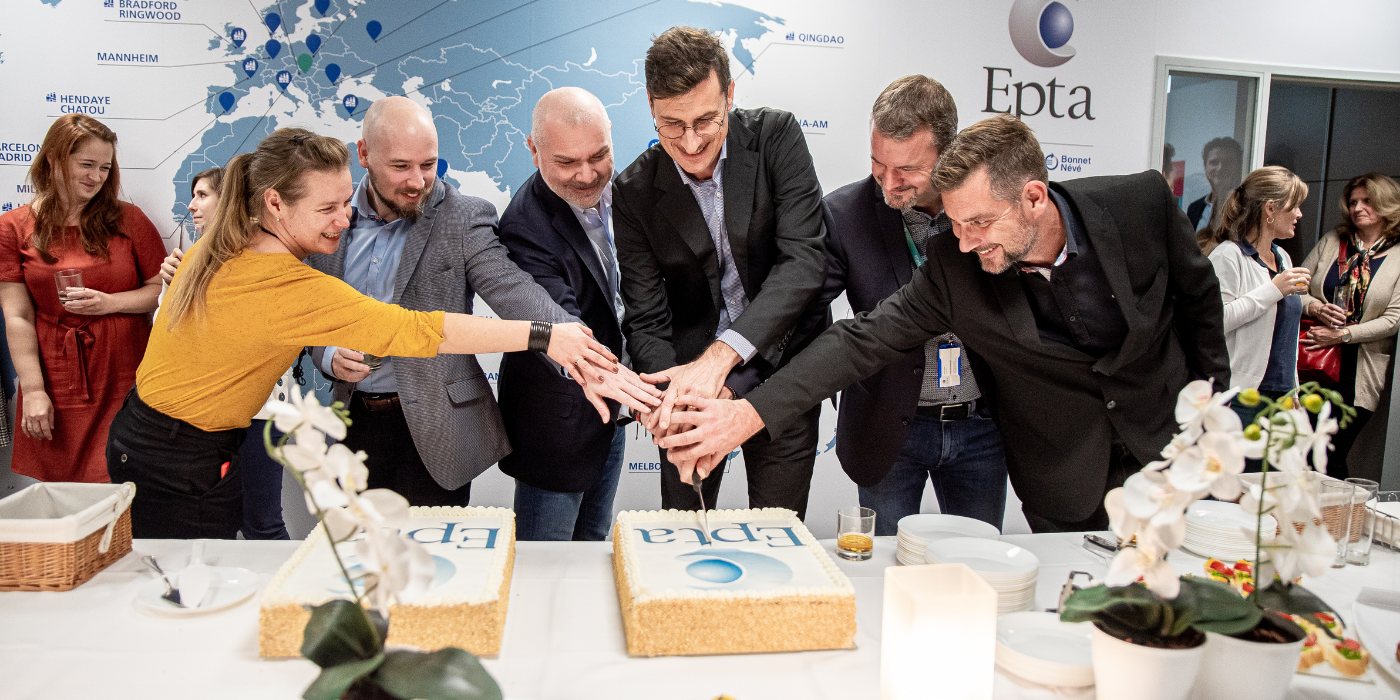 From its headquarters in the centre of Budapest, Epta International KFT celebrates its tenth anniversary this year. Born as Group International Hub, with the mission to develop and consolidate the position of Epta in areas where it is not present with technical commercial branches, it currently serves 60 countries.

The flagship of Epta International is its team, able to operate in four different geographical areas (Eastern and Western Europe, Middle East and Africa) merging global perspective and increasingly in-depth knowledge of the regions. Thanks to its consulting power and a turnkey approach, it promotes the solutions of the Group’s brands and accompanies Clients in every phase, from design, to identification of the best solutions based on specific needs, installation and after-sales, for all-round support.

The main achievements of Epta International include the contribution to the acquisitions of Epta business partners in Poland and Romania, the opening of a new branch in UAE, the local presence of Sales and Project managers in Belgium, Serbia and Portugal, the growing technical and After-Sales organisation in Hungary, able to cover a wide region thanks to synergies put in place with DAAS - Epta Romania, that allows the Group to be even closer to its Clients, in an area of high potential such as, Central and Eastern Europe.

Massimo Marcer, General Manager Epta International declares “This anniversary is an opportunity to celebrate the passion and commitment of the Epta International team, like the many joint achievements. A team effort based on sharing the same principles and on the ability to share our expertise. These first 10 years, have allowed us to establish ourselves as point of reference for the players of Large Scale Distribution, of the Ho.Re.Ca. and Food & Beverage sector in 60 nations. Our goal for the future is to consolidate further in the areas where we are present and expand our business in new regions, contributing to spread solutions able to merge aesthetics, eco-design, performance and green spirit, thanks to the choice of natural refrigerants.”