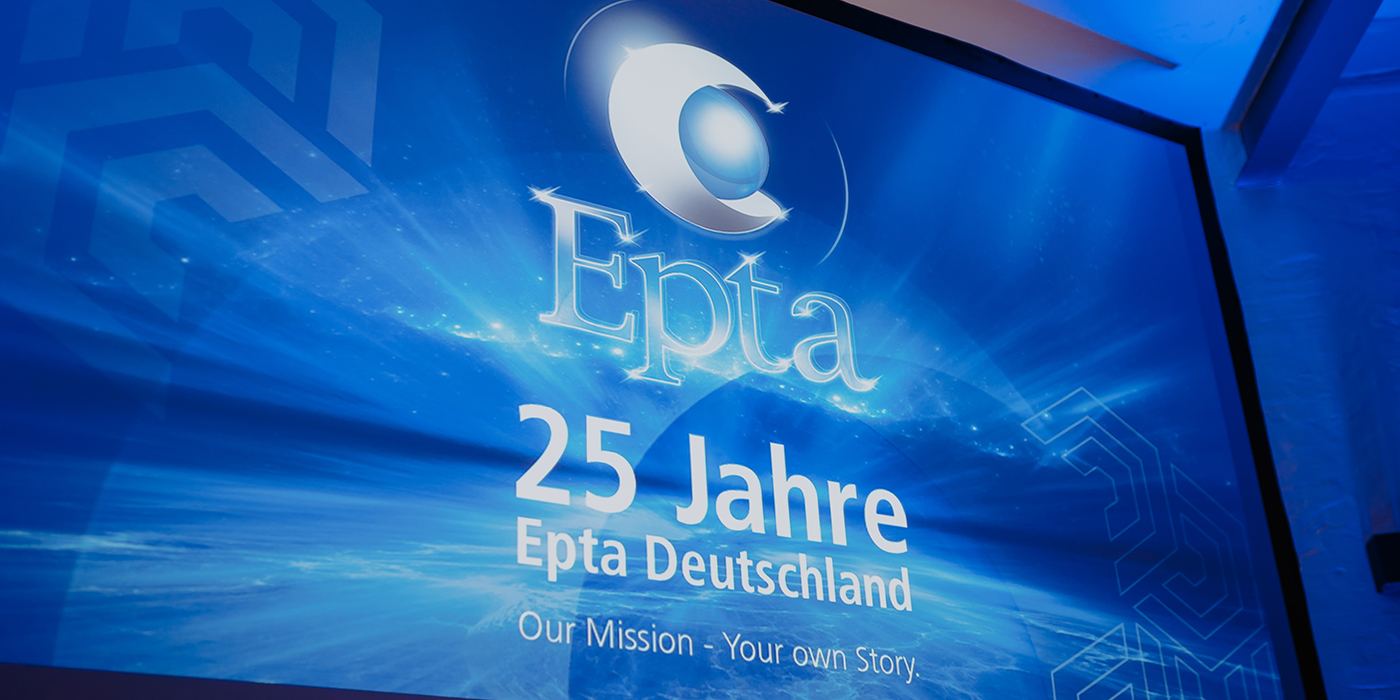 In September, Epta Deutschland, with around 500 employees, celebrated 25 years in business. This is a real silver wedding anniversary, because union makes strength.

It is only thanks to the commitment of each member of the Epta team that dreams and aspirations are, today, a reality.

The story of Epta Deutschland is one of success made up of many achievements.

Just two years after the “marriage” sanctioned by the Nocivelli family, which established the foundations of the company, the German branch acquired a warehouse of no less than 5,000 square metres. And that was just the beginning.

In 2001, a service centre opened in Ludolf-Krehl-Straße in Mannheim, open 24 hours a day, 365 days a year. A real point of reference for all customers in Germany.

Just to give a few examples of Epta Deutschland's greatest achievements, it is worth mentioning the Tengelmann Klimamarkt supermarket. This was the first supermarket in the country with a transcritical CO2 refrigeration system.

What is the secret to achieving these milestones? Continuing to grow and innovate while maintaining the focus on two cornerstones: customer care and environmental protection.

It goes without saying that 25 years in business is as much a celebration as it is an unmissable opportunity to share this great satisfaction with those who have made it all possible.

"In September we celebrated 25 years of Epta Deutschland, an essential part of our family. Since its inception, it has proven capable of responding promptly to all the needs of the German market,” said Marco Nocivelli, Chairman and CEO of Epta.

He added: “Ambition is the engine that fuels that tireless progress that has always distinguished us. But what makes it possible are the people, and we know it very well. To you at Epta Deutschland: thank you for your seriousness, perseverance and dedication and for being with us today, towards our golden wedding anniversary and beyond tomorrow”.