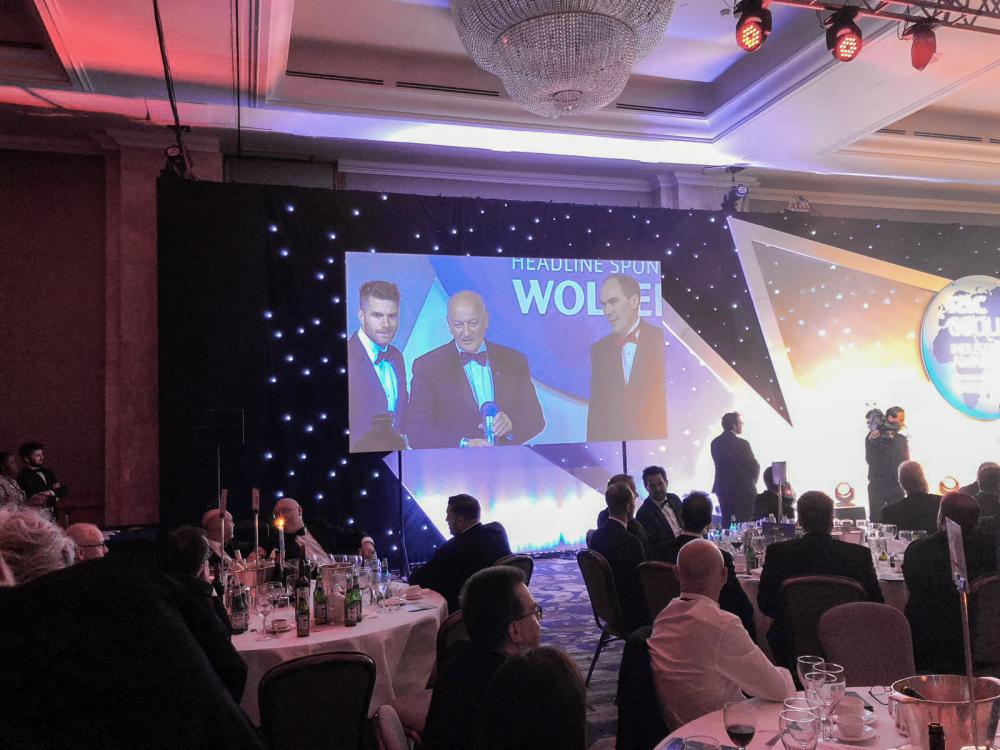 On Wednesday the 26th September Epta colleagues attended the RAC Cooling Awards at the Hilton Park Row in London, one of the biggest annual industry events.

The prestigious award evening saw many successes. Epta Group were nominated for "Refrigeration Innovation of the Year" award with the Epta Blue CO2 Water Loop system, a technical solution developed to meet the need of smaller stores as well as seeing Sam Capp up for Student Of The Year Award.

Epta co-sponsored the Student of the Year 2018 award; encouraging new people into the industry, as well as ensuring consistent support and training, are central to Epta's values.

The biggest celebration of the evening was when John Austin Davies, Group Marketing Project Director Epta,  accepted the RAC Gold Award for service to the industry. John has contributed so much over the years to the development of refrigeration and promoting the industry and is a character recognised throughout the refrigeration world. John attended the awards with fellow colleagues to mark the end of his 38 year tenure at Epta as he goes into retirement at the end of September.

John was described as "Having a seemingly endless technical knowledge" and a visionary who is a "true believer in the Cooling Industry".