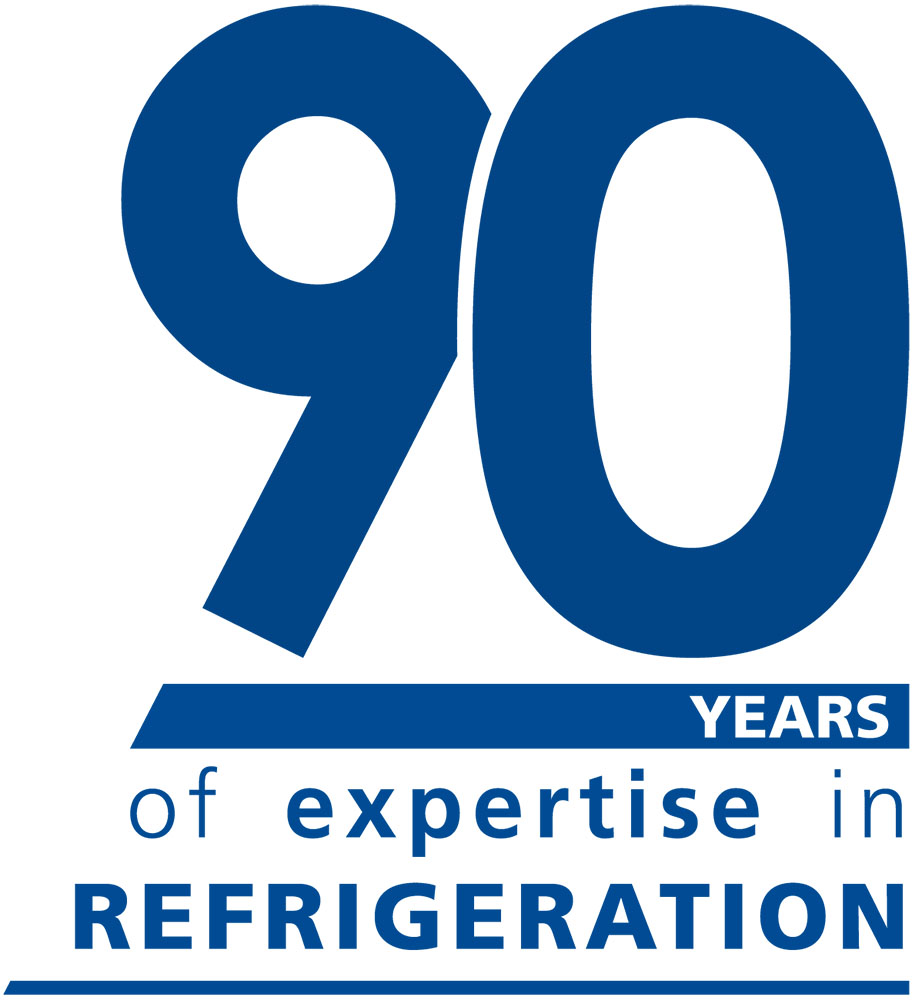 Between 16th and 18th May Epta will be celebrating its presence in the United Kingdom as well as its history in commercial refrigeration, which began 90 years ago in 1928 with the founding of George Barker. From cold rooms to the first serve-over cabinets, the company has succeeded in evolving and diversifying its offer to stay ahead of the market by producing solutions - including highly bespoke products - that combine design and technology. Over the years, since George Barker joined the new Epta Group in 1999, with the acquisition of Cold Service in 2014 and the creation of Epta UK in 2017, the company has consolidated its know-how and is now a leader in the United Kingdom in the design, installation and maintenance of complete Refrigeration and Air-conditioning systems for the Large-scale Retail, Ho.Re.Ca and Food & Beverage sectors.

Epta UK has over 400 employees and operates with a production plant in Bradford, and offices in Bradford and Ringwood. To complement business activities and share the knowledge it has developed over the years in the production and installation of CO2 refrigeration systems, it opened the City & Guilds certified Epta CO2 Training Centre in Bradford that will also respond to the ever-increasing demand from the market for systems that use natural refrigerants.

As confirmation of its commitment to offering cutting-edge systems, Epta UK received an award at the prestigious RAC Cooling Industry Awards 2017 for its exclusive FTE Full Transcritical Efficiency system. Other recent awards include the Direct Supplier of the Year 2017 from The Co-Operative Group - the U.K.’s largest co-operative - which demonstrates the results that have been achieved thanks to fruitful partnerships.

The celebrations for Epta’s 90th anniversary will take place over three event-filled days that will be an opportunity to remember the milestones of this story of successes, and illustrate the most recent innovations - discussing future projects with Customers and everyone who has contributed to the success of Epta UK.

During the course of the event, one particularly important moment will be the unveiling of the Showroom within the historic Bradford premises, that will be attended by Marco Nocivelli, Chairman and CEO of the Epta Group. The Showroom will be used to showcase new offerings from brands George Barker, Costan, Bonnet Névé, Eurocryor, Misa and Iarp and will be used as a Conference Hall for presenting technological innovations and Epta Service, aside from a section dedicated to the Epta CO2 Training Centre.

These three days will also be an opportunity to further improve team spirit, through award ceremonies for employees celebrating 40 years working with the company, and promote the values the group has always embraced, such as solidarity: in this regard, Marco Nocivelli will be describing the various ventures promoted by Epta UK in support of Cancer Research UK, that will be presented with a cheque for £7,000.

The last of the three days will be an Open Day for Families and people from the city of Bradford who will be given the opportunity to visit the site and made to feel an integral part of a story that has been built on passion, dedication and teamwork.