EPTA ACQUIRES LINUS ECO AND STRENGTHENS ITS POSITION IN POLAND 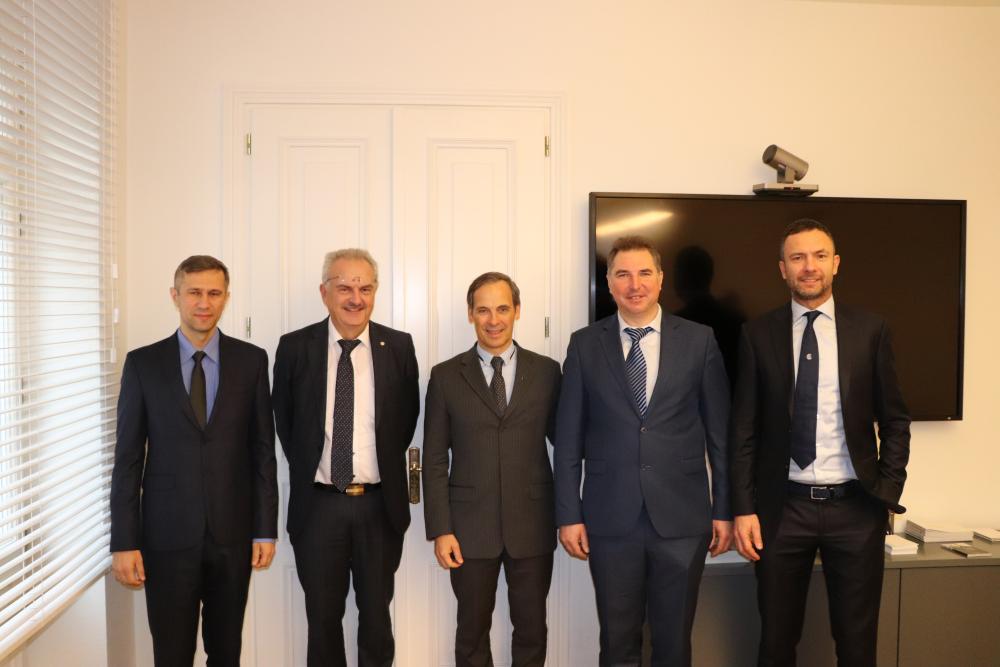 Milan, 5th December 2019 - Epta SpA – a multinational group specialised in commercial refrigeration – has announced that it has aquired Linus Eco sp.z.o.o. in Poland. The Group’s partner in Poland designs, installs and provides after-sales assistance for refrigeration systems, including those with natural refrigerant CO2, for the Food Retail segment. Based in Bosutów in the Krakow area, Linus Eco has made a name for itself in the area as a reliable partner for the biggest local and foreign players in Retail.

In line with Epta’s strategy for international development, this agreement aims to consolidate the Group’s direct presence in high-potential countries such as Poland, ranked the sixth-largest country in terms of inhabitants, and the seventh-largest economy in the European Union. This agreement comes in the wake of establishing Epta Polska; a company formed simultaneous to the acquisition of Libre Sp.z.o.o.Sp.K in August 2017, with the aim of boosting market penetration.

Andrzej Zabiegaj and Grzegorz Brak from Linus declared: “Epta Polska and Linus have benefited from a collaboration spanning a number of years. Now we will be consolidating our reciprocal skills in a single team. Joining Epta will give us an opportunity to deliver turnkey projects with outstanding added value, featuring solutions with unrivalled design, quality, technology and low environmental impact, not to mention excellent after-sales services.”

Marco Nocivelli, Chairman and Managing Director of Epta commented: “We are proud to welcome Linus Eco into the Group. This strategic deal will allow us to be more competitive together and help us to stay closer to our customer base in Poland.” He continues: “The agreement also confirms Epta’s intention to increase its presence in Central and Eastern Europe. Since 2011, the company has been working in Hungary with Epta International technical and commercial coordination centre. It has since developed further with the acquisitions of Libre in 2017 in Poland, followed by DAAS in 2018 in Romania. Thanks to Linus’s capabilities, Epta expects to further consolidate its market share in these areas, which are set to yield considerable growth.”

The Advisors which supported Epta in the acquisition were MDDP for the tax and financial due diligence, and Schönherr for legal matters.

The closing has already been completed with validity effective from December 4th 2019.