Clean energy and a reduced carbon footprint for the Casale production plant, thanks to a new photovoltaic system 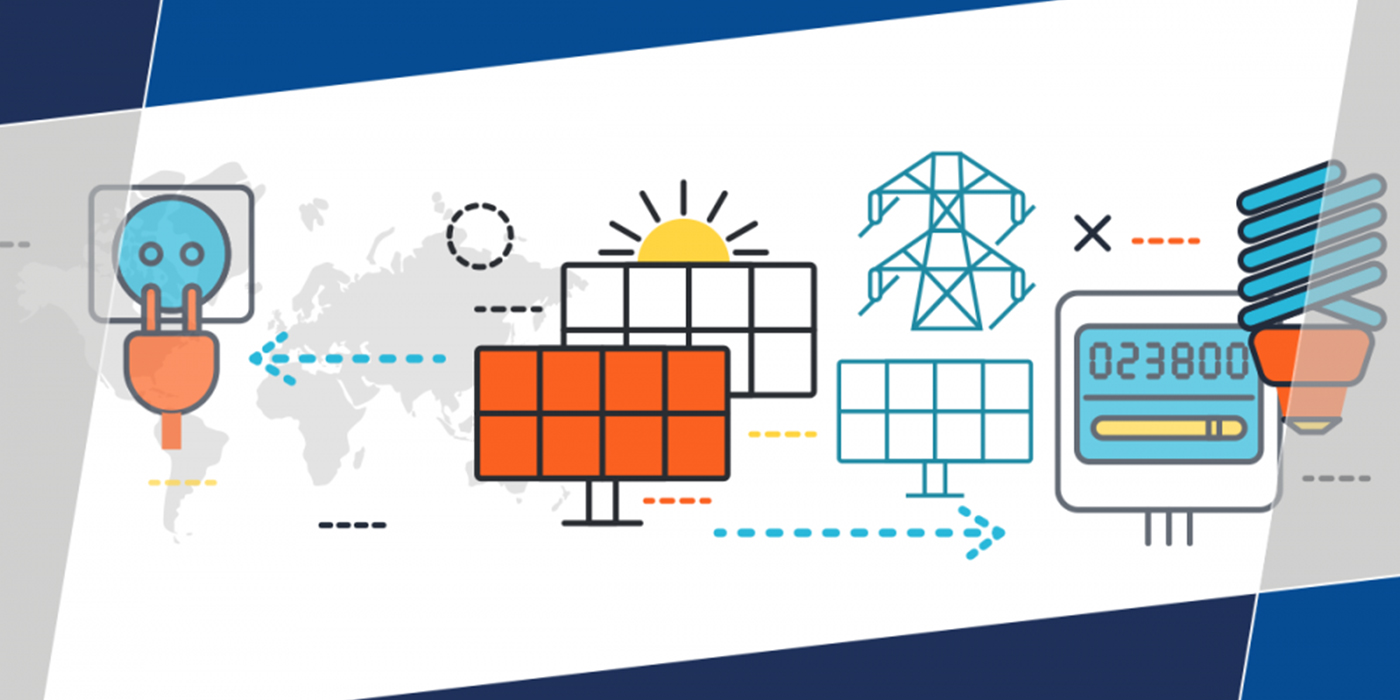 Epta strengthens the programme of interventions to reduce the carbon footprint of its factories with a photovoltaic system in Casale Monferrato. This important operation has a twofold objective: to carry out an active role in achieving the challenging targets of the Green Deal and to affirm its close relationship to the community.

The proposal under discussion in Brussels to progress to a climatically neutral economy is, in fact, to lower the greenhouse gas emissions to at least 55% by 2030 compared to the levels of 1990, also promoting actions to increase the energy efficiency and use of renewable sources, such as the adoption of solar energy.

The new photovoltaic system has been in operation since January and generates about 960,000 kWh/year, equal to approximately 25% of the total requirement of the sites of Via Motta and Via Grandi. A long-term investment that becomes the symbol of the will of the Company to grow in the area of Casale and generate local benefits.