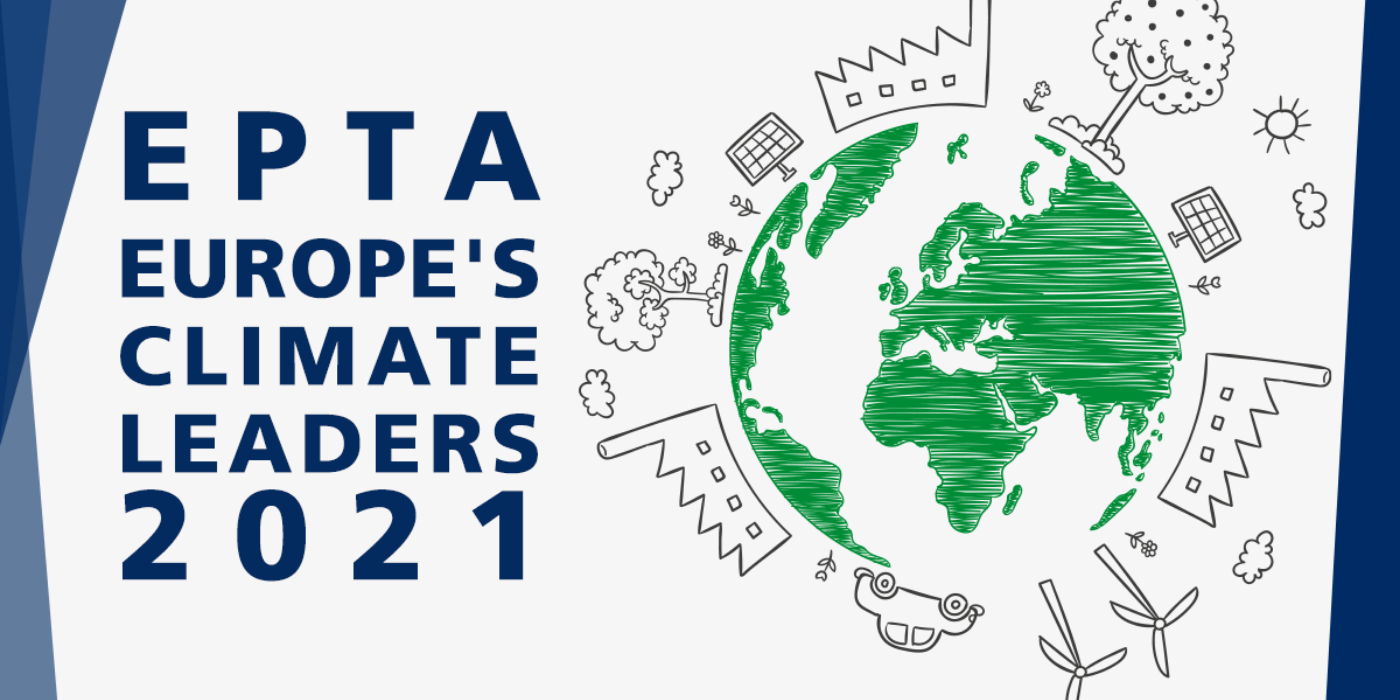 Epta is selected as one of Europe’s Climate Leaders 2021 within the scope of the study conducted by the Financial Times and by the analysis firm Statista, which also recently awarded the Gruppo Sustainability Leader 2021 in Italy. The classification of Europe’s Climate Leaders was set up to enhance European businesses that have made the greatest progress in reducing their greenhouse gas emissions between 2014 and 2019 compared to revenues and Epta was among the 10 Italian companies to have obtained the recognition.

4,000 independent companies based in Europe and with revenues above 40 million euro in 2019 were considered. The classification is determined by the compound annual reduction rate of emission intensity (scope 1 and 2).

The recognition as Europe Climate Leader confirms the solidity of the responsible development plan carried forward by the Group and described in its new Corporate Social Responsibility Report. The challenge welcomed by Epta in promoting environmental sustainability is found in every aspect of business life. Firstly, it involves the study and realisation of low impact HFC free products according to the principles of the Circular Economy that merge aesthetics, performance and respect for the environment, to contribute to reducing the emissions of Clients in the Retail, Ho.Re.Ca. and Food&Bev. sectors. Furthermore, the desire to achieve the highest standards is also carried forward inside the production sites, as shown by the constant introduction of technological improvements to lower the KOE (Kilogrammes of Oil Equivalent)/product and by the photovoltaic systems recently installed at the site of Solesino and Casale Monferrato in Northern Italy.

Finally, Epta is committed to promoting virtuous initiatives, such as the three-year project LIFE C4R – Carbon 4 Retail Refrigeration, co-financed by the European Union or the recent agreement with Air France-KLM in favour of the development of biofuel for air transport, with the goal of lowering CO2 emissions.

Read the article on Financial Times